Why sip tea and feast on patisserie in your regular spot when you could do so in what is certainly the world’s finest fashion cafe? After much hearsay and with as much anticipation as any of the fashion house’s latest collection launches, Louis Vuitton’s Le Café V cut the red ribbon and declared itself open.

But where to find its first instalment, what’s on the menu, who designed its impeccable interior and are the rumours true that there’s a Louis Vuitton restaurant too? LuxDeco’s Jonathan Holmes answers all in this Louis Vuitton lowdown.

Head to Louis Vuitton Japan—its new Osaka maison to be precise, designed by its regular collaborator architects, Jun Aoki and LuxDeco 100 designer Peter Marino—and ride the lift to the top floor to be transported to interiors and gastronomic heaven. With a cocktail bar, outdoor terrace and many a lozenge-shaped sofa to lounge upon, you’ll be spoilt for choice in every sense at Café V. The colour palette is at once calming and confident, the materials smooth in form and texture but edgy in character and finish, and the styling? Minimal yet full of intrigue. It is furnished with many custom design details from the label’s ‘The Objets Nomades’ collection of furniture (yes, Louis Vuitton furniture exists) and travel pieces as well as tableware with the distinctive charger plates designed by Tokujin Yoshioka. Mesmerised is how you’ll likely feel upon entering and exiting, but would you expect anything less of such a design powerhouse? Especially with Peter Marino interiors at the helm and a nautical narrative that Aoki hopes will evoke an image of a ship floating on water, corresponding to the main building’s architecture that is said to mirror the billowing sails of a traditional Japanese Higaki-Kaisen cargo ship. 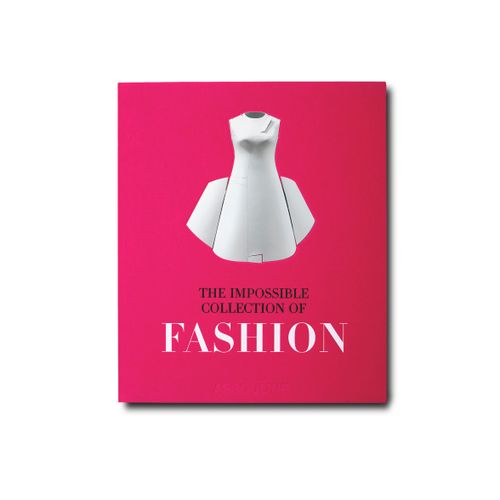 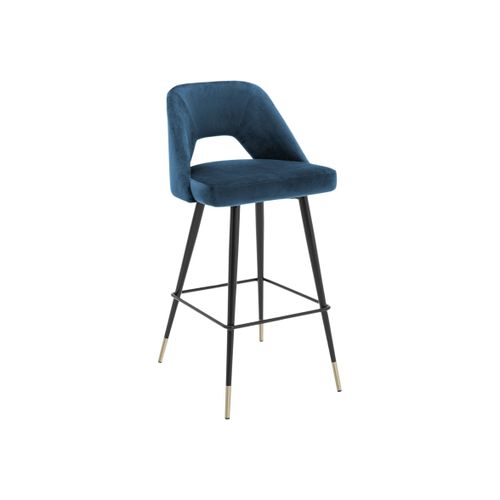 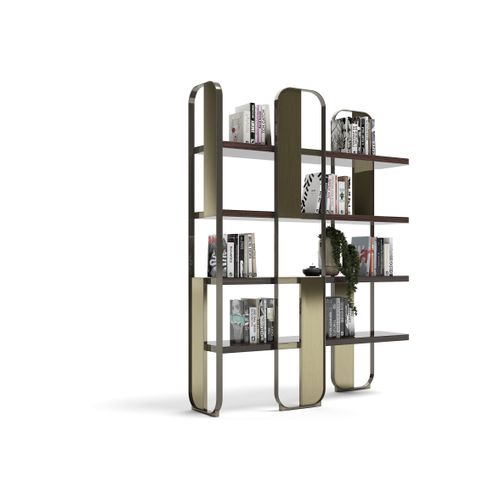 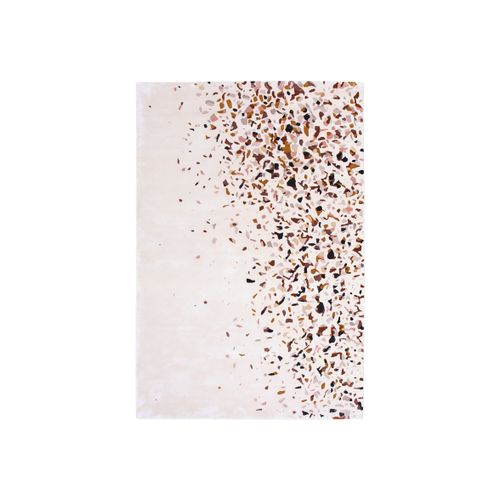 Onto matters culinary, it’s time for another impressive namedrop. The Louis Vuitton cafe (and indeed the adjoining restaurant—more of which to follow) boasts a collaboration with Yosuke Suga who trained under the famed 32-Michelin star chef, Joël Robuchon. Needless to say, cafe coffee staples will be served, but the tea menu takes choice to a new level with every blend having a deeply considered story. The green tea, in particular, from Kagoshima in Japan is said to be the first picked tea of the year and there’s an Earl Grey-infused gin for those who fancy something a notch stronger.

Light, laidback, Parisian-inspired lunches will be on the menu too with its Croque Monsieur-meets-Raclette sandwich combination receiving particular applause and crab macaroni au gratin adding French favour to a classic. And yet more French delights come forward in the patisserie section of the cafe menu with the iconic, glamorously glossy Opéra cake and madagascan vanilla mille-feuille set to satisfy taste buds far and wide. But why stop at a fashion cafe when you can transform it by night into a private dining room?

Through the speakeasy-style door at Le Café V lies Louis Vuitton’s other debut—an haute cuisine, highly exclusive restaurant that goes by the name of Sugalabo V.

With a similar style of interior decor to its neighbouring cafe—all warm woods, contemporary overtones and sublime luxury—Sugalabo V shares the same designers and a Yosuke Suga-devised menu (hence the name) within LV’s Maison Osaka Midosuji store. The food served here is said to be far finer, though the menu, entrance and booking process are kept tightly under wraps. 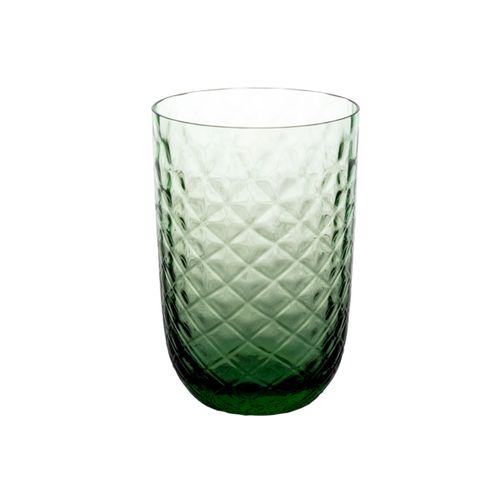 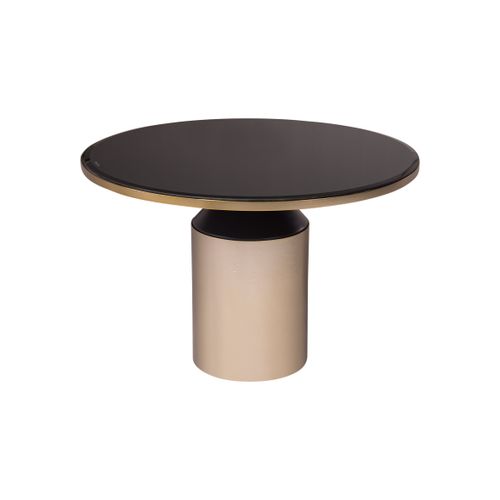 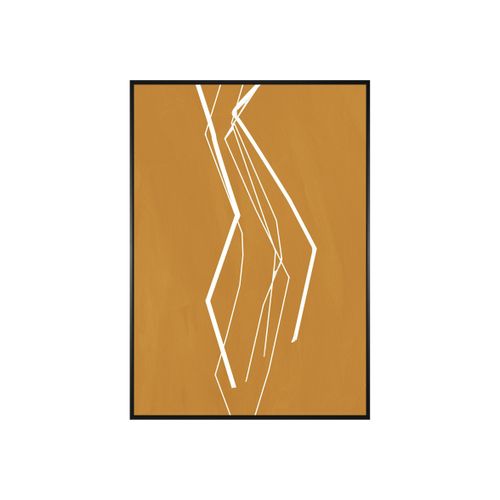 An offshoot of Suga’s principal Sugalabo restaurant in Tokyo (which is notoriously impossible to get into), it’s a clever tactic made by the fashion house that makes the restaurant even more covetable. With only a few diners allowed in per night—in fact, there are just twenty seats in total consisting of a counter, one large table and a small, private room—you can expect the waitlist here to be far from short, but well worth the wait if you are lucky enough to get in.

A bold move yes, but an interesting, closely-watched one, fashion restaurants like Louis Vuitton’s Le Cafe V and Sugalabo V are all part of the experience-based approach many luxury retailers are undertaking. In hot pursuit of Tiffany’s Blue Box Café that opened in 2017 and Nordstrom’s highly regarded Wolf restaurant in New York, you can expect many more couturiers to play the cuisine game.

By Jonathan Holmes, Founder & CEO Jonathan is the Founder & CEO of LuxDeco. He writes about how to live a life of luxury, his favourite restaurants and must-visit hotels for The Luxurist.

A Travel Guide To Aspen, A Skier's Paradise

Here's what to do in the star-studded mountain town

By Jonathan Holmes, Founder & CEO Jonathan is the Founder & CEO of LuxDeco. He writes about how to live a life of luxury, his favourite restaurants and must-visit hotels for The Luxurist.

A must for any connoisseur, a whisky distillery tour is the most enjoyable way to survive the winter